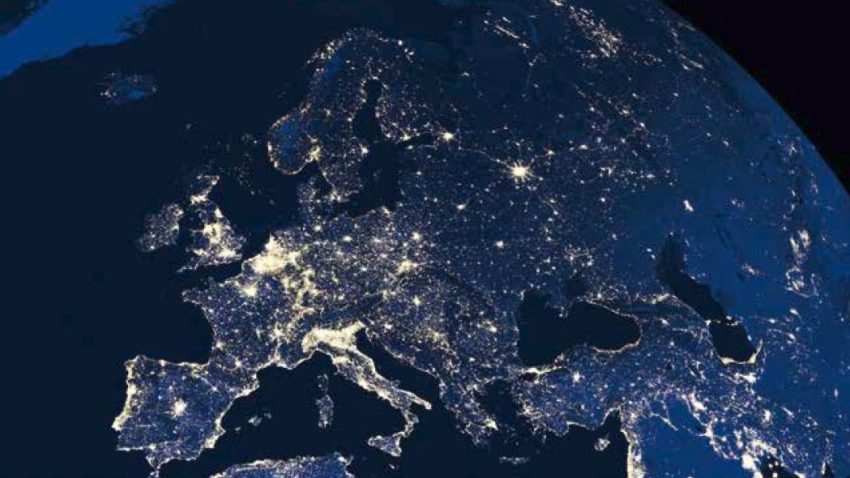 Since the 17 August 2015, the applicable rules in terms of international inheritance have been substantially modified in the aim of simplification. These new rules result from the european regulation on succession signed by all 28 member states of the European Union excepted the United Kingdom, Ireland and Denmark.

From now on, all of the signing countries have the same rule of private international law leading to the application of only one inheritance law to the globality of the succession: the law of the habitual residence or, if chosen, the law of the nationality of the deceased. Although this text only concerns the civil aspects of international inheritance, it has indirect tax effects.

Pascal JULIEN SAINT-AMAND, Althémis Paris notaire, presents a detailed study on the matter. It is brought with a practical case on the settlement of a French-Italian succession, in collaboration with Federico TASSINARI, notaire in Bologna, member of the italian notarial network In Signum, and member of the international network Lexunion. 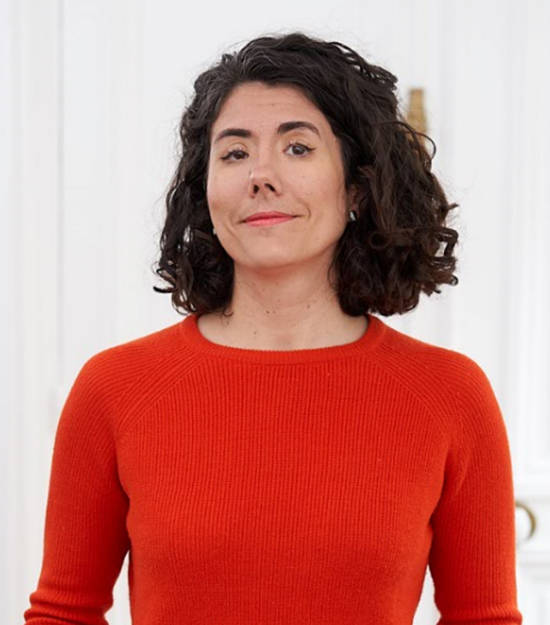